Cjay – A Words Worth From The Clouds 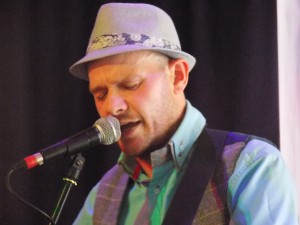 Next up on the blog we meet Cjay, a singer songwriter covering a variety of genres and styles. Cjay has been in various bands throughout the years such as Cherrybomb, Fundada, Funky Monks and The Imperatives.

Who are you what do you play?
CJay. I play acoustic indie/ folk

What inspired you to make music?
I used to sing a lot of covers/ karaoke and was headhunted by a local band. Struck up a rapport with the lead guitarist that ignited my creative side and wrote some decent songs and it’s gone on from there.

How has your music evolved since you first began playing?
When I first started writing, it was very basic chords with lyrics that were often predictable. Nowadays I am more aware both musically and lyrically but I don’t sit down trying to make something fit – it still has to be a natural process.

What did you have for breakfast this morning?
Crumpets

Whatâ€™s the worst job you ever had?
Working in a carpet factory. I just weighed yarn and pushed trucks about – not very rewarding.

What would you do if you were invisible for a day?
Try to see myself in windows and mirrors. I’m curious like that

Whatâ€™s your favourite ride at the fair?
Waltzer

Have you ever milked a cow?
No, but this is starting to feel like a job interview now

Did you have a nickname at school?
Sharky. One of the teachers used to say my name so fast it sounded like shark

Have you ever written a fan letter?
Not that I remember

Whatâ€™s your most disgusting habit?
t can get a bit breezy when I’m around (especially if I’ve exceeded my 5 a day)

If you were a domestic appliance what would it be?
Slow cooker because I like to take my time

Can you think of a good poem about moofest?
I’ll do a limerick. There was a young cow called Rufus, Who started a thing called Moofest, The tickets are cheap and the company’s sweet, If you don’t turn up you’re a dufus

Tell us a joke?
Best joke I know is Aston Villa Football Club

What advice do you have for people who want to form their own bands?
Believe in yourself. If you don’t believe, how will you make others believe in you? Also, don’t pay any attention to guys who used to sing in an indie band and now has to add “folk” on the end because my music’s gone softer

How can the moofesters get hold of your music?
Lives EP has just been released on iTunes, Amazon, Spotify, etc. I’ll have some CDs of the EP at moofest. Search for CJay 1000 Lives and click on the blue picture of me. That’s the colour blue, not naked pics.

Any last words?
Music should be fun. Don’t take yourself or others too seriously

So there we it is folks, we have now met Sharky the slow cooker! Cjay will be appearing on 10th July at moofest on the Sunbird Records stage, tickets can be purchased here. Other shows coming up for Cjay in the near future are; 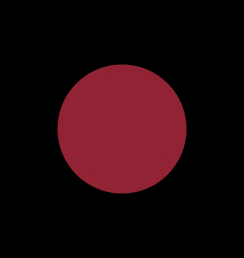 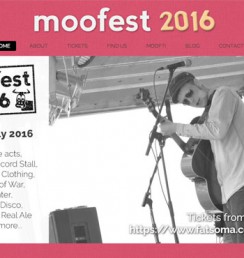 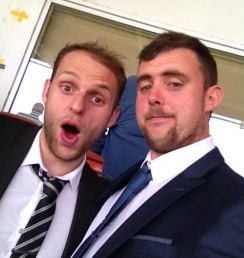 Amigo Amigo Get On Your Dancing Shoes With The Amigos 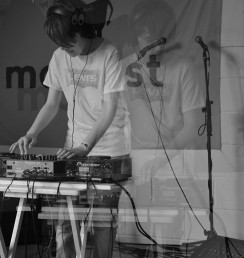 3DEE Takes Your Brain To Another Dimension, Play Close Attention